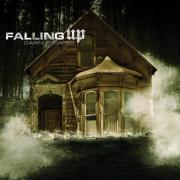 A couple of years ago, pop-metal juggernaut Linkin Park teamed up with legendary emcee Jay-Z to produce an intriguing album orchestrated by the folks at MTV. Elements of existing songs from both artists were mashed together, marking what was perhaps the most legitimate and exciting fusion of real rap with real rock and roll since Run DMC and Aerosmith dropped their seminal track "Walk This Way." 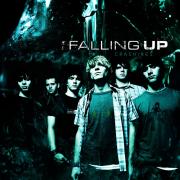 It has often been argued that getting one's big break in the music world is equal parts raw talent and personal connections. While such a premise is debatable, those holding such a view could certainly point to the hard rock sextet Falling Up to make their case. Formed by vocalist Jessy Ribordy and guitarist Tom Cox during their freshman year in high school, the Albany, Oregon group spent several years touring with longtime friends and fellow Albany natives Kutless.