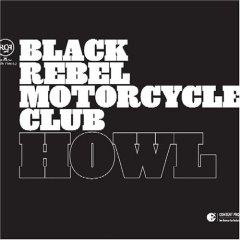 This project was absolutely, without a doubt, the must spun project by me. Gospel, blues and rock and roll with one roll of the studio dice... moments of the brilliance of Dylan, The Beatles and B.B.King. 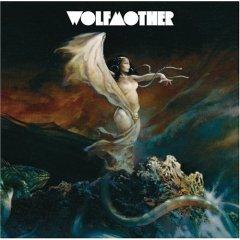 My rock and roll road record... think Mad Max with a dash of Zeppelin. The strange thing about this debut is that it sounds alarmingly close to the debut of the Raconteurs, another road favorite this year. 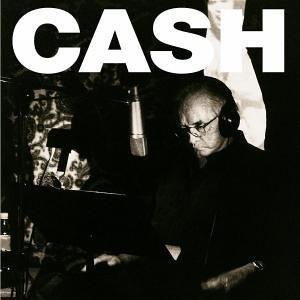 From the Master of the sad song, once upon a time before Morrissey or Leonard Cohen there was Johnny Cash... the only singer that I wanted to meet this year, second to none. I believe they captured the mystery of spirituality, in my lifetime, and I succeeded in Nashville, years ago... this compilation of songs, is in my estimation the best of the Rick Rubin partnership. 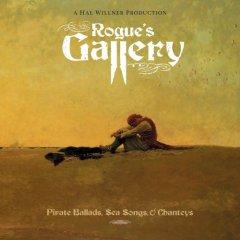 An odd assortment of tunes inspired loosely by America's apparent romance with pirates and Johnny Depp... but let me tell you this is no Disney romp... Lou Reed, Bryan Ferry and Nick Cave uncover historical shanty tunes, and perform them with reverance and grace. 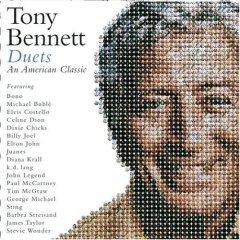 The title of this project is honestly right on target... usually such bravado would be shot down immediately by critics and disbelievers... but Tony is a voice of America and like Frank Sinatra, he deserves a Toast Project... and his friends are powerful in their duet delivery... the string arrangements and focus on the voice as and instrument, makes this project come together for me... a favorite by far is the Stevie Wonder duet... Stevie Wonder-ful, indeed.

For more information on this series, visit the Most Spun 2006 main page.