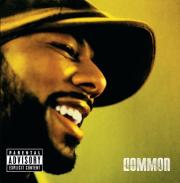 Before he became an MTV personality and punch line for late-night talk show hosts, Sean "Puffy/Puff Daddy/P.Diddy/Diddy" Combs was the Midas of mainstream hip-hop. Known best for introducing the world outside of New York to iconic emcee Biggie Smalls, Combs dropped a hit album of his own while producing tracks for the likes of Mary J. Blige, Boyz II Men and Mariah Carey among others, and earned a reputation as one of the industry's top hit-makers. Virtually every project caressed by Puff's digits, it seemed, turned instantly to gold.